Do you know the Embody, the Aeron, the Sayl and the Mirra chairs?

These are the iconic ergonomic office chairs from Herman Miller, which you can admire and try out in our showroom. More about Herman Miller 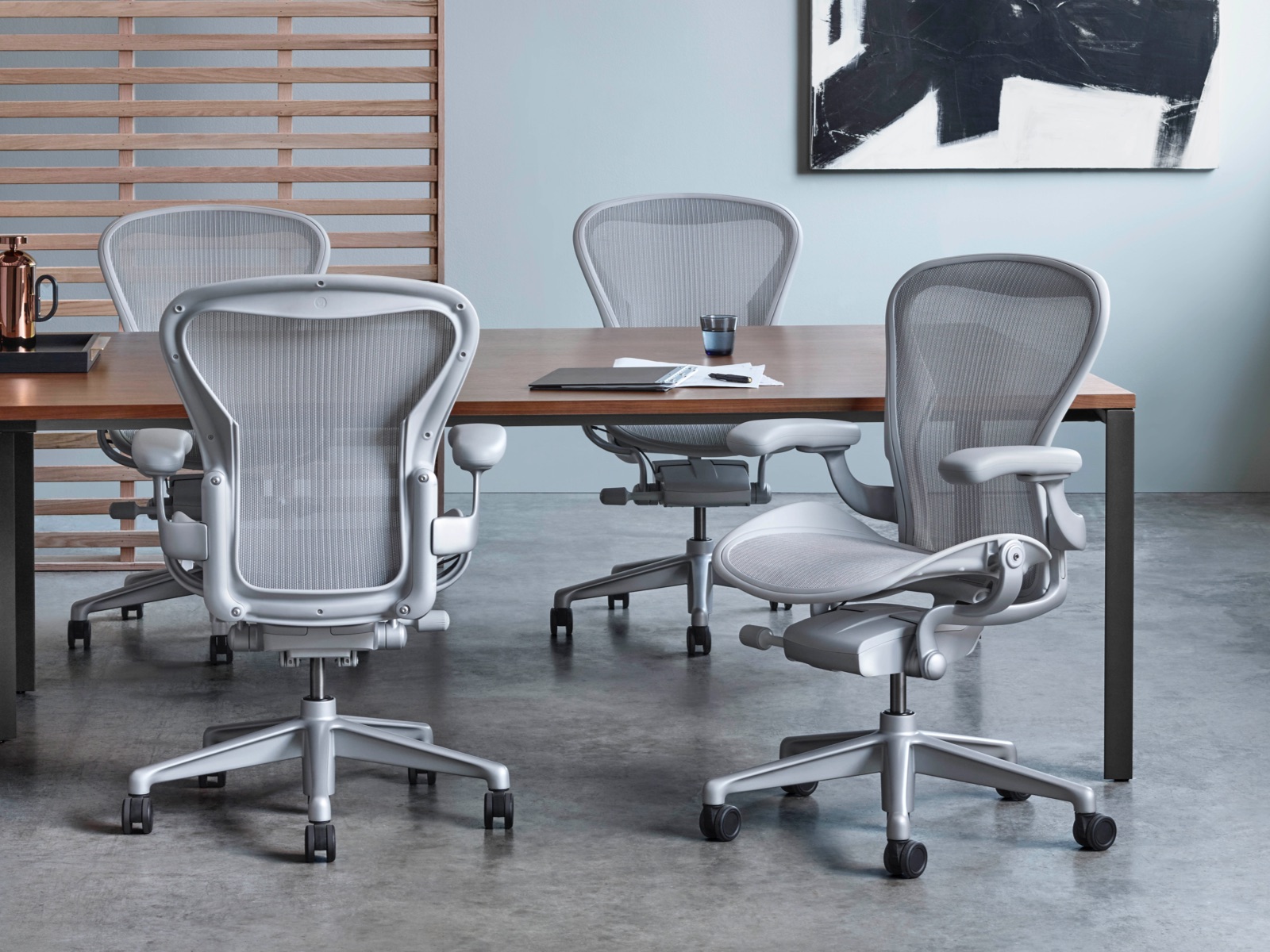 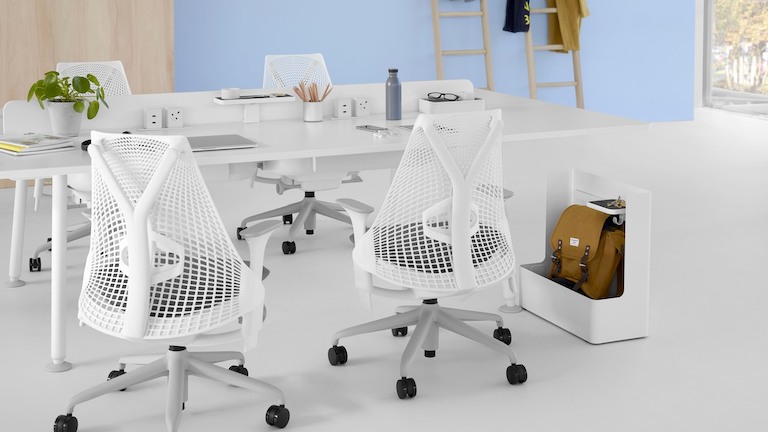 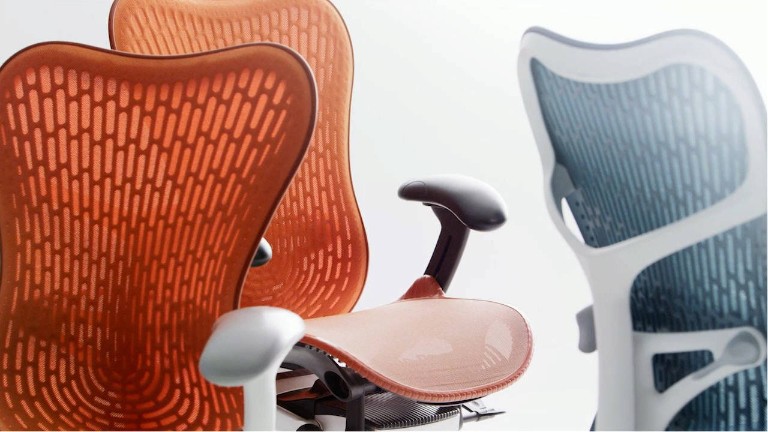 Do you want to try a Herman Miller chair?